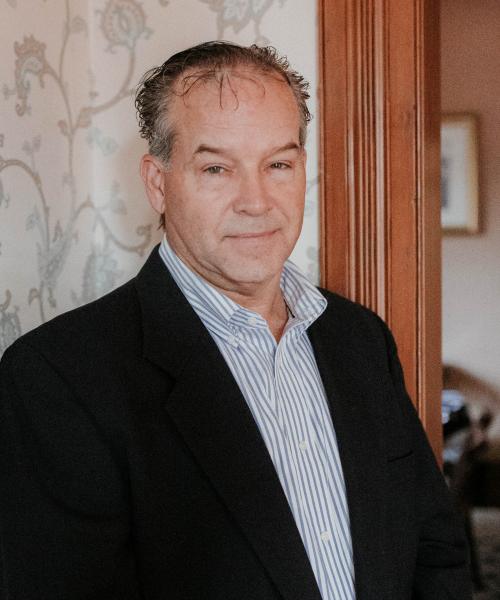 David was born in Nuremberg, Germany while his parents were there serving in the military, but at age 7 he moved to East Texas and has been here ever since. He graduated from what is now known as LeTourneau University in 1984 with multiple degrees in business, biology, and P.E. David initially began his career as a teacher and football/basketball coach, and thoroughly enjoyed teaching others difficult concepts and helping them understand. He eventually took his love for teaching to the financial services world, where he has been working for 33 years now. The way he sees it, he’s still a teacher - his students/clients are just a bit older now and usually a bit more serious about getting things right. David has passed many tests and picked up numerous licenses over the years, and currently serves as an Investment Advisor Representative for his clients. David married his wife Kelly in May of 1983 and they have four sons together who are now are all grown up, though he and Kelly both loved watching them compete in their sporting events and win championships while in high school. Nowadays, David is either serving his clients with his time at work, or trying to steal away for his new granddaughter, Cobie Carr.